Villages to see in the area

Crossed by a small canal that made it earn the nickname of little Venice of the Gard, you will enjoy walking in the streets at the sound of water.

It is a dynamic village that has become one of the main tourist activities of the Cèze Valley, especially through the festival Goud’Art Guais, in July which offers street art performances and concerts.

Cornillon, from its picturesque little streets, you will discover the workshops of many painters and potters. Lovers of old stones will discover: the castle of the fourteenth century, with its courtyard transformed into open air theater to host throughout the summer, shows and exhibitions.

The ramparts at the western end of the village, with a mirador that dominates and offers a breathtaking view of the Cèze Valley.

The current church, leaning against the ramparts and whose choir is the former chapel of the castle, has preserved its soul of yesteryear.

La Roque-sur-Cèze is one of the Most Beautiful Villages of France. It is a perched medieval village built on a rocky peak overlooking the river Cèze and Cascades du Sautadet. If you visit the village you can discover its historical weldom. Indeed, you will see the castle and the Romanesque chapel which dominates the village.

You will have the opportunity to walk in the cobbled streets and admire the vestiges of ramparts and the magnificent view of the Cèze Valley. Crossing the Cèze through the Charles Martel Bridge, listed as a Historic Monument, you will discover the natural Weldom of the Roque-sur-Cèze: the Cèze Valley and the Cascades du Sautadet.

At the borders of the Ardèche but with the feet in the Gard, Montclus settled in a meander of the Cèze.

The keep of the medieval castle dominates the village which has also preserved a room of the troglodyte Benedictine monastery built by the Knights Templar.

Surrounded by vinyards and lavender, the small village beautifully restored offers visitors the charm of its narrow streets with its white stone houses with high facades, vaulted passageways, stairs and lush vegetation.

Barjac is a village located about 25 km from the campsite, on the border of the Cèze Valley and Ardèche.

It is a village where it is nice to walk around with many restaurants, artisans, local shops and others.

But it is also a village that has many heritage treasures to discover: The Dufour Mansion, the Renaissance Tower, the Vergeyrars porch, the Chapel Convent of the Capuchins, the castle of the Count of Roure.

Aiguèze is a classified medieval village that deserves an attentive visit to read in its vestiges, the traces of its tumultuous history. You can see and visit: the church whose interior paintings have been recently renovated, which is illuminated every night.

The walkway that passes in front of the old castle today private property, overlooking the valley of the Ardèche at the exit of the gorges with in the background image Mont Ventoux, which passes under the Saracen Tower and the Donjon for join the paved streets and the Info Point located in the street of the old oil mill. The cobbled streets, the old hospital and the old mill.

A historic monastery, an association, Côtes du Rhône wines, accommodation and cultural activities. The former Carthusian monastery of Valbonne was a monastery of hermit monks of the Carthusian order whose buildings occupy a large area. Founded in 1203, it is situated in a valley in the heart of a thousand-year-old forest sheltering rare species in the Mediterranean region, in the Gard rhodanien conurbation, in the Gard department and the Occitanie region.

It has a convent church, a large cloister (355 metres in perimeter) and a small cloister (early 13th century) and numerous chapels. Several of its towers as well as the roof of the conventual church and its bell tower are covered with glazed tiles in Burgundian style giving the whole a most picturesque aspect for a Provençal Carthusian monastery.

Uzès and the Pont du Gard

Classified “City of art and history” since November 2008, Uzès benefits from an international fame and one travels from the four corners of the planet to survey its streets and admire its heritage.

It is at the edge of the Alzon, around the source of Eure, that one finds the first traces of human work in Uzès.At the beginning of our era, the Romans captured abundant water there.

It is conveyed until Nimes by an aqueduct of 50 km, of which the Pont du Gard is the most remarkable part.

Caesar’s Camp, an ancient stronghold, is one of those places that will transport you into other ages, in this case to the time when our country was called La Gaulle.
The Camp de César, contrary to its name, was not a military stronghold, but a Gallo-Roman city extending over almost 18 hectares, dominating the Rhône corridor and offering a unique view of the Cèze and Tave valleys.This site, now the subject of regular archaeological excavations, offers a magnificent testimony to what life was like in these perched villages, with cobbled streets still marked by human activity, an activity that continued until the 13th century by the Benedictines. You will also be able to contemplate the remains of two remaining places of worship, a Romanesque oratory and a chapel dedicated to Saint John.
The site was occupied from the Iron Age (5th century BC) to late Antiquity. Numerous traces of ancient dwellings make up the locality of Saint-Jean-de-Rouzigues which dominates Orsan. The entrance to the plateau is blocked by a 1.50 metre thick surrounding wall. It reinforces the natural defences of the rocky spur. This defensive wall was supported by circular towers, only one of which is still standing, and it opened through three gates that were more than five metres wide. On the southern part, remains of fortifications bear witness to the defence of the plateau. 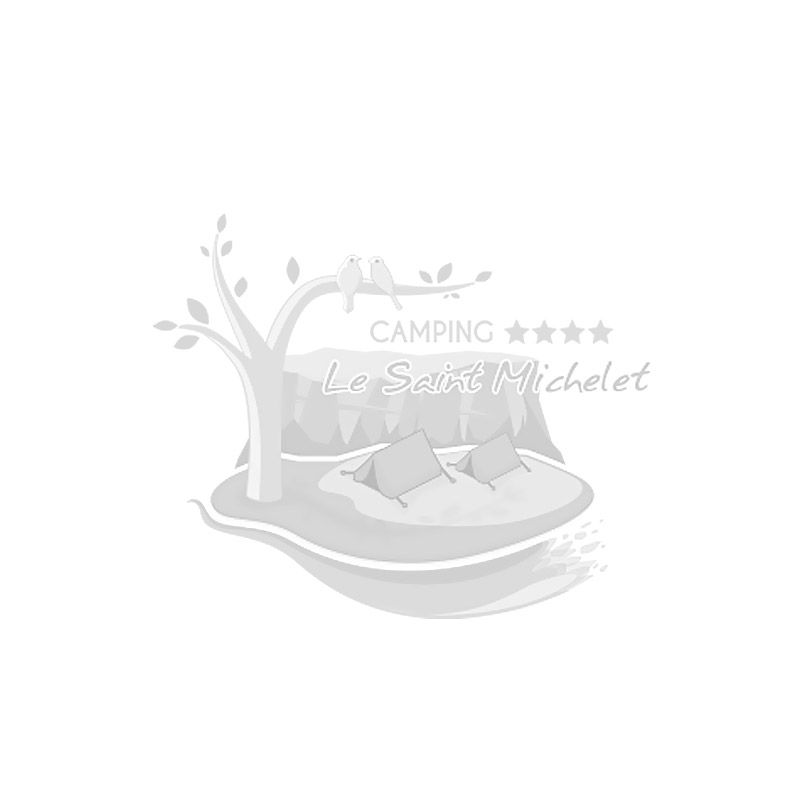 Located at the entrance to the Gorges de l’Ardèche, Vallon is the reference destination in the Southern Part of the Ardèche. It is the start of the descent of the gorges by Canoe, you go there to see its bridge: a 54-metre high mineral arch where the Ardèche river flows, the Pont d’Arc is unique in the world.

This exceptional site, gateway to the Gorges de l’Ardèche and its National Nature Reserve, is worth discovering! Vallon is also famous for the Chauvet Cave, listed by Unesco in 2014 and prohibited from access since its discovery. Anyway, since April 2015 you can discover its “replica” called the Chauvet Cave 2! You won’t regret this unforgettable prehistoric journey timm 36,000 years ago…

Avignon, city of the Popes and Pont d’Avignon

Avignon is full of history and full of life and invites you for a stay under the sign of happiness!
Capital of the Vaucluse and the Côtes du Rhône, city of the popes, city of art and culture, theatre, cinema, museums, department shops and small boutiques, Avignon is a small city that has everything of a big city and still…
From medieval houses and alleys to Renaissance mansions, through all its beautiful old squares and a diverse gastronomy, ranging from the family, good and cheap to the greatest starred chefs.

The historic centre of the town, the Popes’ Palace, the Episcopal complex and the Saint Bénézet bridge are listed as world heritage sites by UNESCO.
Originally Forum d’Avenio – the Roman town in the 1st century BC. – the Place de l’Horloge remains the “centre” of Avignon.
Here is the Town Hall, built between 1845 and 1851 on the site of a former cardinal’s livery, from which the old fortified tower, transformed into a belfry in the 15th century, and the Jacquemart clock have been preserved. Next door, the municipal theatre, also from the 19th century, houses the Avignon Opera and at the very top of the square, the pretty Belle Époque carrousel.
A meeting place, lined with café terraces and restaurants, the square is always very lively. Just like the Place du Palais higher up, a vast esplanade, which in summer is filled with street acrobats.
And as its name suggests, here is the formidable Palais des Papes, emblem of the city and monumental witness of the importance of Avignon in the Christian world in the Middle Ages.
Built from 1335 onwards, mainly by two popes, the austere Benedict XII and his successor, the much less ascetic Clement VI, the palace became the largest Gothic building in all of Europe. The visit, which includes the private flats with their fabulous frescoes, is one of the must-see-things in Avignon.

Nîmes and its Roman remains

The foundation of Nîmes dates back to antiquity. From the Roman period, Nîmes preserves monuments such as the Arena, the Square House or the Magne Tower at the foot of which is the site of the sanctuary of the Fountain. This rich ancient past has earned it the nickname of “French Rome”.

Nîmes is at once Roman, Camargue, Cévennes, Languedoc, Provençal and Hispanic, a Protestant stronghold since the 16th century and a centre for the production of fabrics from the 18th century onwards, including the famous denim cloth, Nîmes has an abundant culture and history and remains a city with a strong identity.

The enhancement of its historical, cultural and architectural heritage has enabled the city to obtain the label of Ville d’art et d’histoire (City of Art and History).